Crystal therapy also known as crystal healing is an alternative healing technique where stones and crystals are used. The healing expert or practitioner will place these stones or crystals on certain parts of the body. These parts are believed to correspond to chakras. The healing expert may also place these crystals around the body so as to build up or create an energy grid or energy web. This energy grid is believed to surround or cover the patient with healing energy.

Crystal therapy practitioners believe that when these stones are placed on the part of the body corresponding to chakra, a stone color that matches up to the color believed to be that one of that particular chakra is chosen. To try to ground the patient, stones are usually placed around or on the feet or held in both hands. At other times, the healing expert will use crystal wands that will be placed around the patient's or receiver's body. These crystal wands may also be placed near the chakra that is believed to be blocked.

Crystal therapy has been practiced by different cultures through many centuries. Among the people who have been using this alternative healing treatment include the Hopi who are Native Americans from Arizona and Hawaiian Islanders. The Chinese in particular traditionally believe in the healing powers of microcrystalline jade. Other Eastern cultures strongly believe that the emerald has memory-strengthening attributes that help in increasing intelligence.

Most stones used in crystal therapy contain lithium and they happen to be the most beneficial.

Discussed below are some of the stones used in crystal therapy that contain lithium:

• Golden C- this one is extremely rare and was mined somewhere near San Diego sometime back in the 1800s. This extremely special stone contains 35% lithium and is no longer available for mining. It has been known to balance, align and blend with all chakras.

• Tourmaline - this one contains one to one and a half percent of lithium. It has been known to conduct electricity through striations and can be very effective when terminated naturally.

• Lepidolite- it contains 3 to 5% and has been known to reduce stress and balance emotions.

• Lepidolite with pink tourmaline - this one contains 1 to 5 % lithium it has combined properties of both lepidolite and tourmaline.


“It must be frustrating to survive the gauntlet that is our western medical schooling system only to one day come to the realization that you have been taught only to manage illness and disease instead of curing it.”
― Gary Hopkins 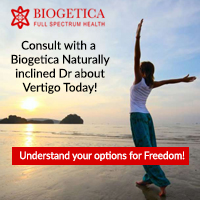 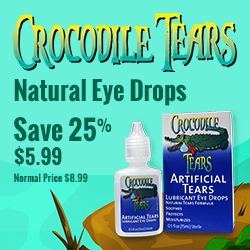 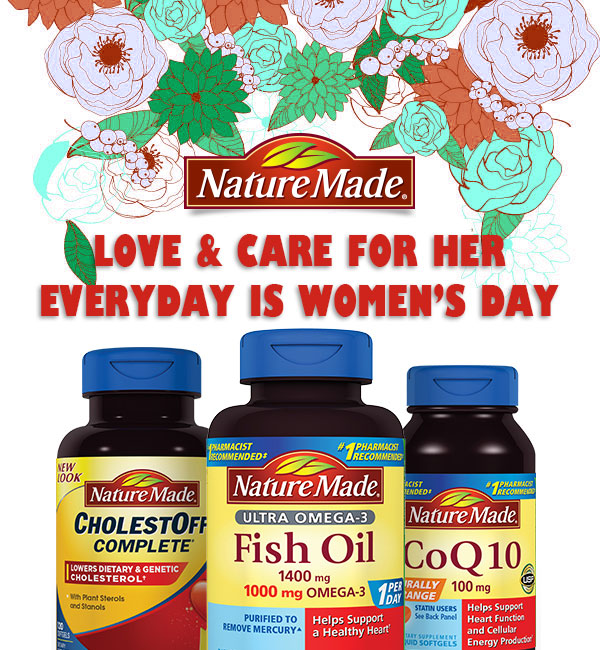